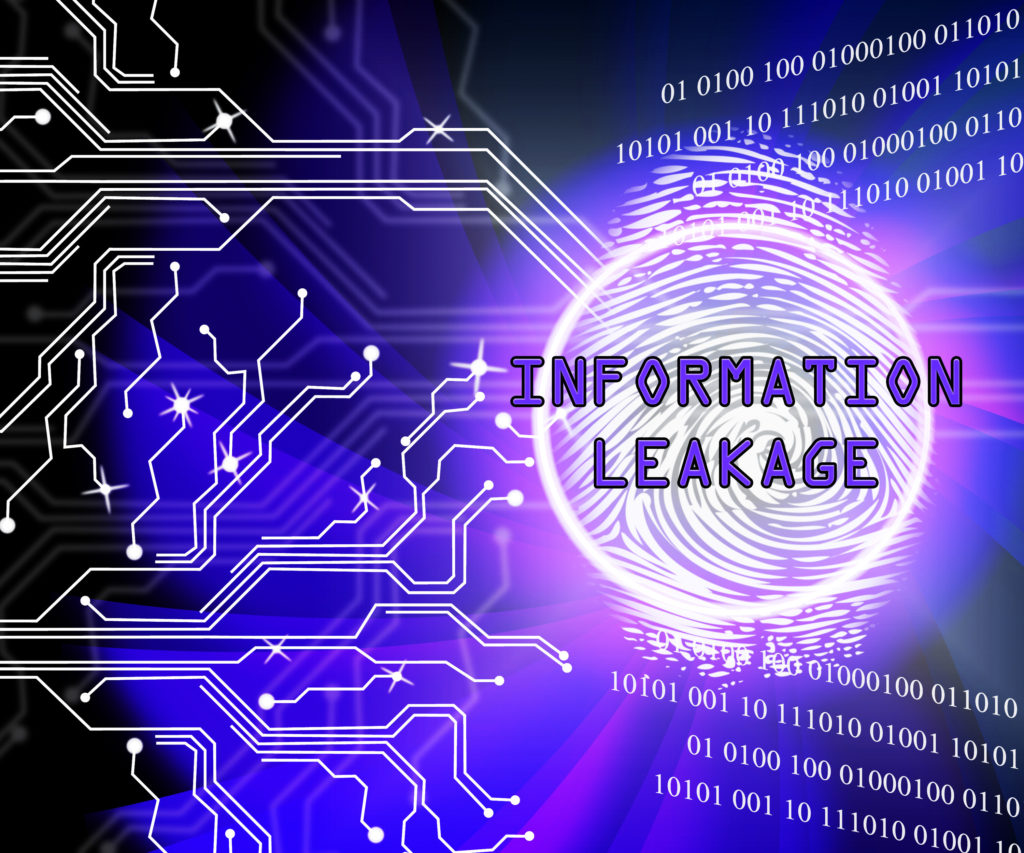 What VPNs Protect And What They Don’t

A VPN is a virtual electronic tunnel that connects two different networks.

What this means is that you can input traffic from one end of the tunnel and it will emerge somewhere else – EVEN IF THE DESTINATION IS NOT REACHABLE across the normal internet.

This is generally very useful when you want, say, an employee to access internal network resources that are usually not visible outside a corporate network. And it is a critical element to protecting corporate resources and secrets from prying eyes.

But, for most users who purchase consumer level VPN services, this is not the use-case.

Users purchasing consumer level VPN services are looking for a general expectation of privacy that covers all their traffic and browsing activity. And that expectation is where most VPN services breaks down.

Lets take a look at where a VPN protects you and where it does not do so.

1. A VPN does NOT make you unknown or invisible to websites

When you use a VPN to access a website such as Facebook, you have to log in to use most services. Or, if you are using a browser where you have logged in before, Facebook and other websites already knows who you are. The same thing occurs with Google, Bing and just about every other commercial website out there.

So, you are not “invisible” at all – with or without a VPN.

Even if you don’t log into your known websites, your apps might do so in the background – for example to check for mail or to get your messages.

“But my IP Address is different so how do they know me?”

These days your IP address is not needed to know who you are – existing cookies on your computer or logging into websites automatically let the website operator who you are – regardless of whether you are using a VPN.

When you consider all this you soon realize that a VPN does NOT, by itself, make you anonymous nor does it do anything to protect your identity.

2. A VPN does NOT encrypt all your traffic

If you send data without using encryption through your VPN, it will still emerge un-encrypted on the other side of the tunnel.

So what does it encrypt?

Read on – we’ll cover that a few paragraphs down.

Wait – why are you telling me all this? Don’t you want to sell me your stuff?

Yes, we would love it if you purchased our services. But we are here to provide a service to customers that need it and not trick you into purchasing something you might not need.

There are many benefits to using a VPN service but not necessarily the ones that everyone else touts!

So, having said that, here are some real VPN benefits…

1. A VPN DOES mask your location

A VPN will give your destination website a different location area from where you are physically present.

Websites use IP addresses to get a general idea of where you are located. When you use a VPN, the VPN server IP is used by the website you are visiting instead of your actual public IP address.

2. A VPN DOES encrypt the first leg of your traffic

Your initial connection from your computer to your VPN server is encrypted. Even if you send un-ecnrypted traffic, the data will be encrypted for that first leg. Once the data exits and moves on to its destination site, it will go there un-encrypted if it was not initially encrypted.

These days, MOST of your traffic is already encrypted via the HTTPs or TLS protocol – you do not need a VPN just for that level of encryption.

But many apps can make mistakes on encryption (either accidental or intentional mistakes) and transmit data without encryption, especially when moving data in the background. In this case, a VPN offers a little protection from snoops on your current network but does not offer protection once the data leaves the VPN server and moves on to its final destination.

3. A VPN DOES prevent your Internet Service Provider from doing certain types of snooping

Because the first leg of your internet connection is encrypted, your ISP (such as ATT, VERIZON, COMCAST, CHINA TELCOM etc.) cannot figure out which websites you’re visiting.

But even then, this only applies if you do not use their DNS service.

Most VPN providers allow you to bypass your ISP DNS though so generally, your ISP cannot tell which sites you’re visiting when you’re using a VPN.

(DNS or the DNS SERVER is what takes the address of a website and translates it to an IP address. If you use your ISP’s DNS servers then they know where you’re going because you send them a request to get the IP address of the website you’re visiting).

What other benefits does a VPN provide?

While we have another article that will cover this in more detail, a VPN provides:

For most users, the biggest benefit to using a VPN is to avoid the incessant snooping that ISPs such as Comcast, AT&T, Verizon etc. conducts on your browsing activities. This is a HUGE benefit for all users

The second biggest benefit is to avoid any snooping that malicious actors will be conducting on virtually all public wifi networks. Again, its a huge benefit – but not necessarily the one that most VPN providers sell you on.

And, of course, in certain countries, VPNs might be the only way to get access to the unfiltered web.

In general, while VPNs might not provide as much protection as all the marketing might suggest, you are still much better off using one than not. They are particularly helpful when you’re on untrusted networks such as the WiFi network at your local coffee shop. And they definitely reduce the amount of data that your ISP can collect on your activities.

Finally, these days, more protection is always better than less. So if you have anything sensitive you need to protect (and who doesn’t?), a VPN adds another crucial layer to your multi-layered defense strategy.