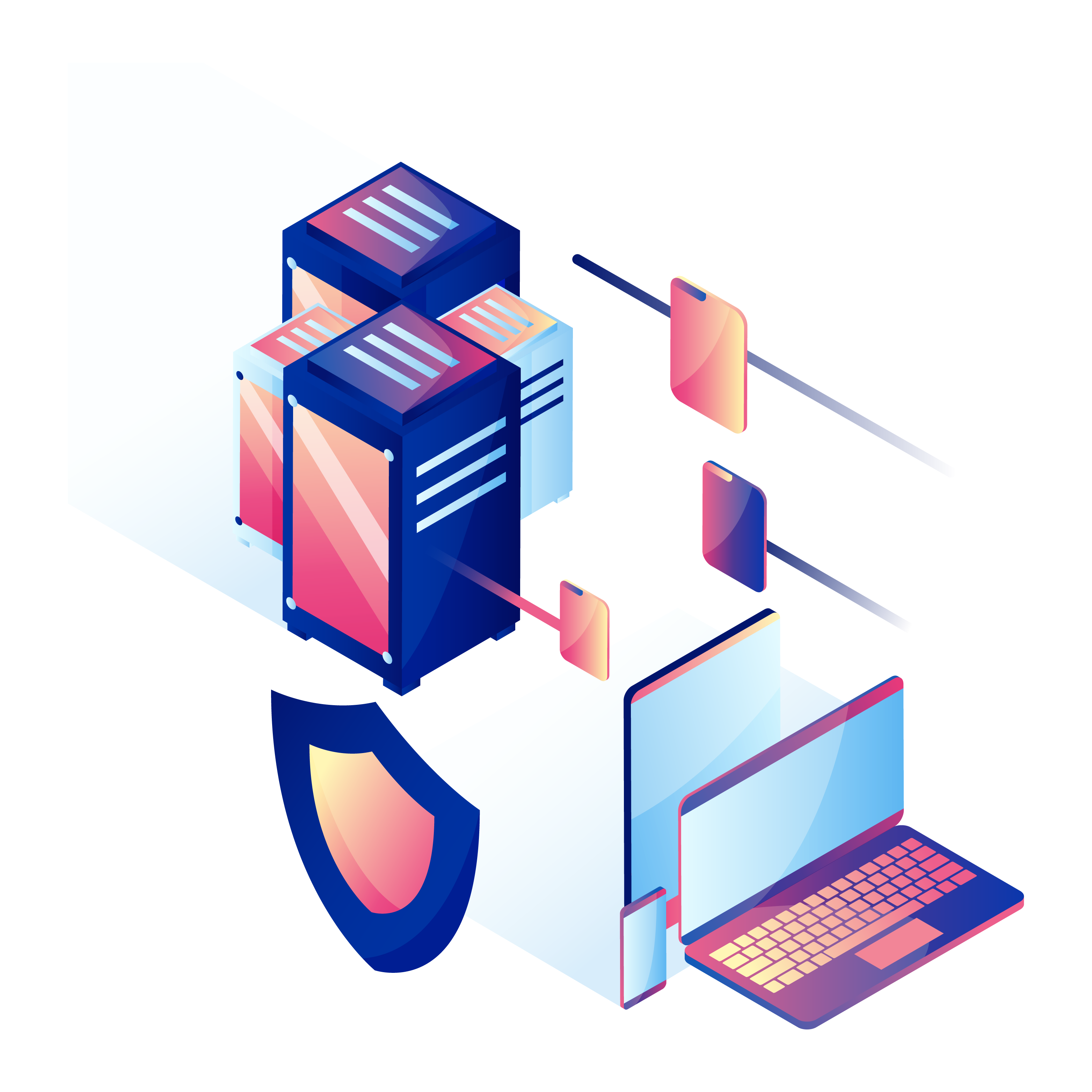 Get A Dedicated, Private VPN Server In 5 Mins or Less

Lift the limits associated with normal VPNs.  Get better privacy and maximum sustained speeds with your own easy-to-use VPN server.

It's Raw VPN Power that is all yours! 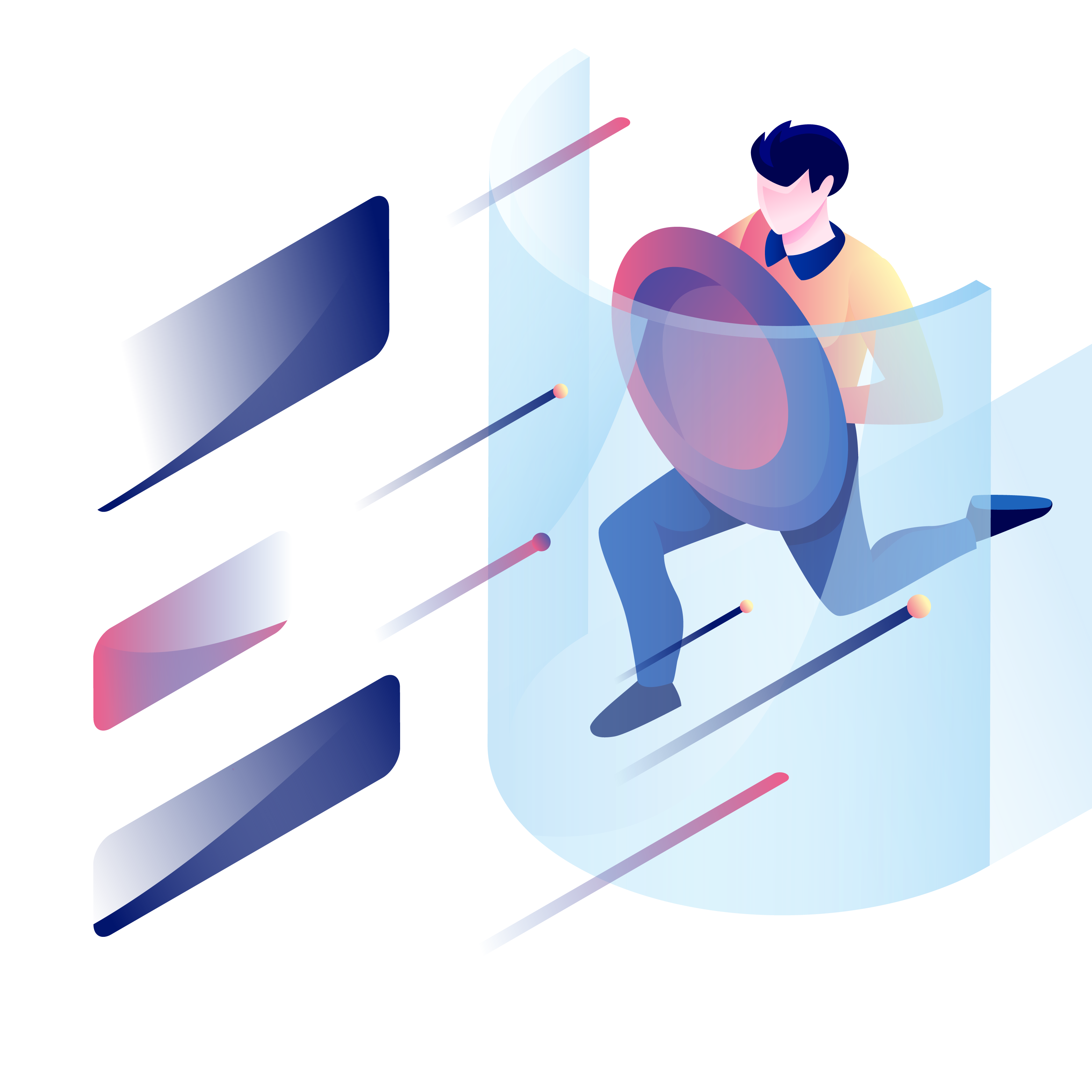 Get A Private VPN Server Now 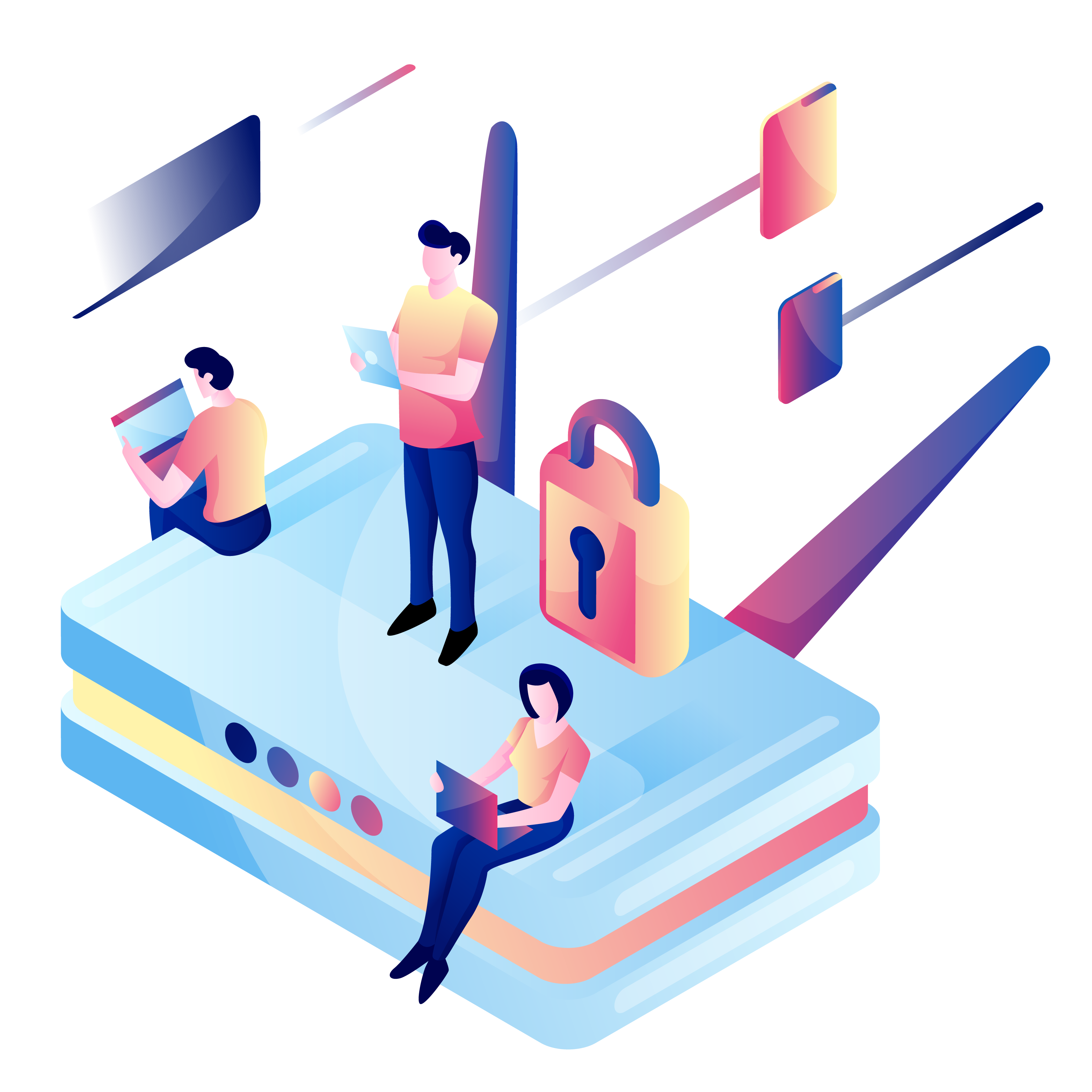 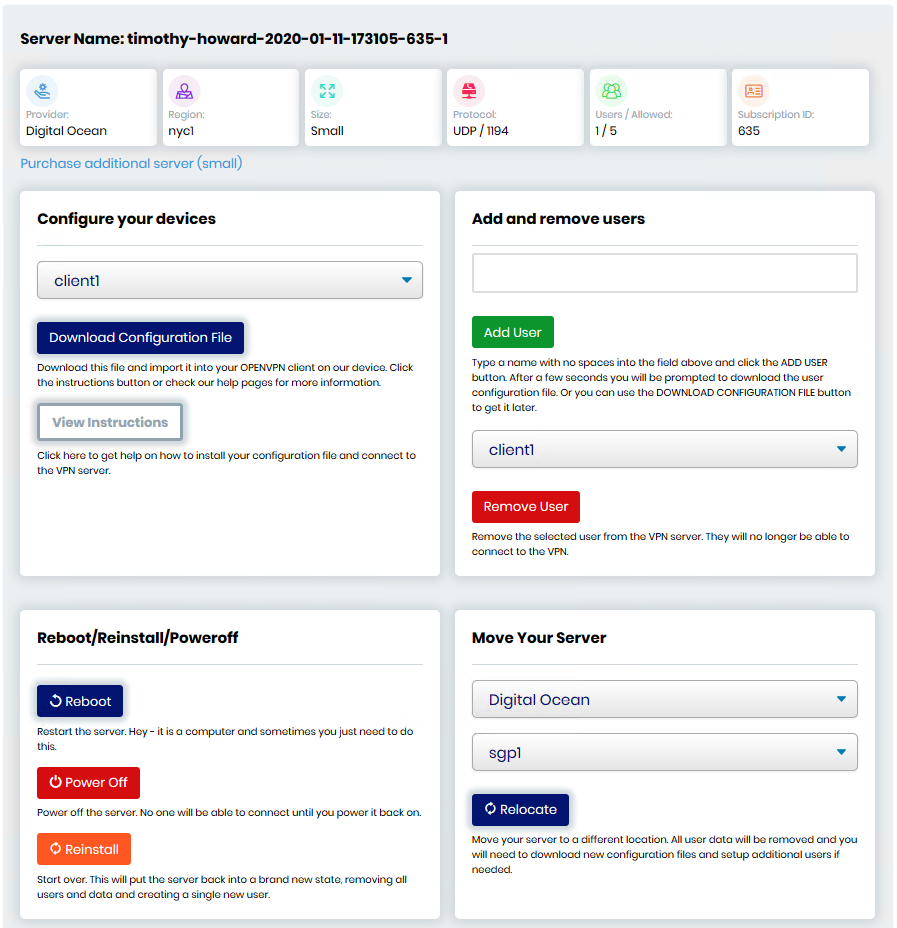 Choose From Servers Located In 14 Countries